END_OF_DOCUMENT_TOKEN_TO_BE_REPLACED

Wetlands of Assam - Past, Present & Future

As a part of Sanskriti Anveshak Lecture Series on land policy, Vivekananda Kendra Institute of Culture organizes a lecture on issues of wetlands on 9th October, 2010.  Presented by Prof. A.K. Bhagabati of department of Geography, Gauhati University, the title of the lecture is Wetlands of Assam: past, present and future.

Covering 6 percent of the earth’s surface, wetlands constitute an important component of the earth’s natural system, including a wide range of water bodies, such as lake, marsh, swamp, pond, bog and fen. While many wetlands occur on or near the coast, there are also many inland wetlands which are better called freshwater wetlands.

Wetlands are now considered as the last remains of fresh water bodies on the earth excluding the perennial rivers. Although, wetlands are gaining attention world-wide as they perform a variety of function – ecological, economic and recreational, their values are still least appreciated and they are still under constant threat from ever-increasing human activities.

A variety of factors, both natural and man-made, create tremendous pressure and threats to the wetlands. The human factors are, however, found to be more serious to cause degradation and loss of the wetlands world over. Therefore, a great need to make people and policy-makers aware of the role played by the wetlands as habitats for life forms and regulators of local ecosystems. 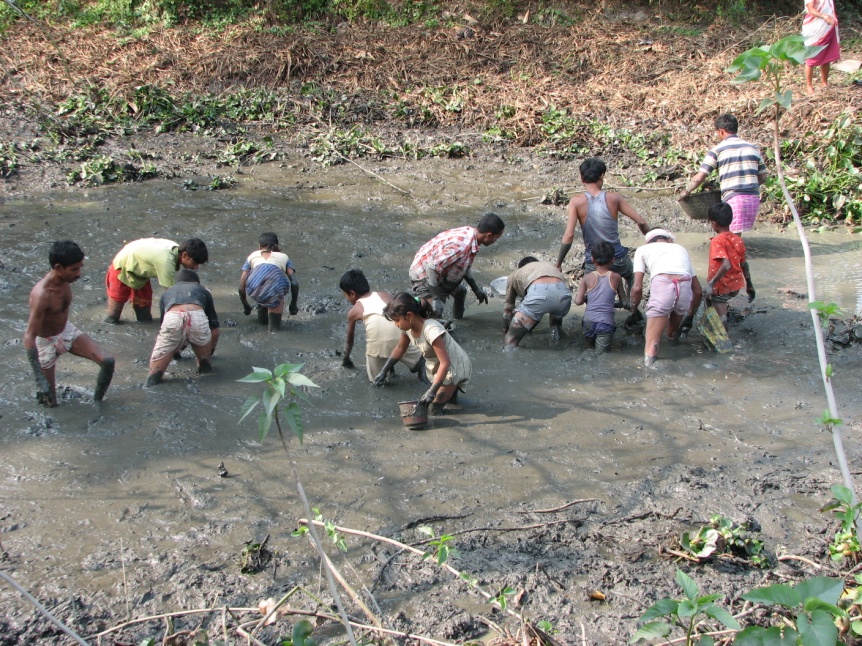 Wetlands are used by people in many different ways as they offer a range of benefits, however, to exploit different resources from the same source tends to overuse of the wetland resources make the ecosystem increasingly weak. Human activities, particularly farming and grazing around the wetlands create situations quite detrimental to the sustainability of the wetland ecosystems.

These not only contribute to gradual shrinkage of the wetlands through accelerated situation, but also may sometime lead to 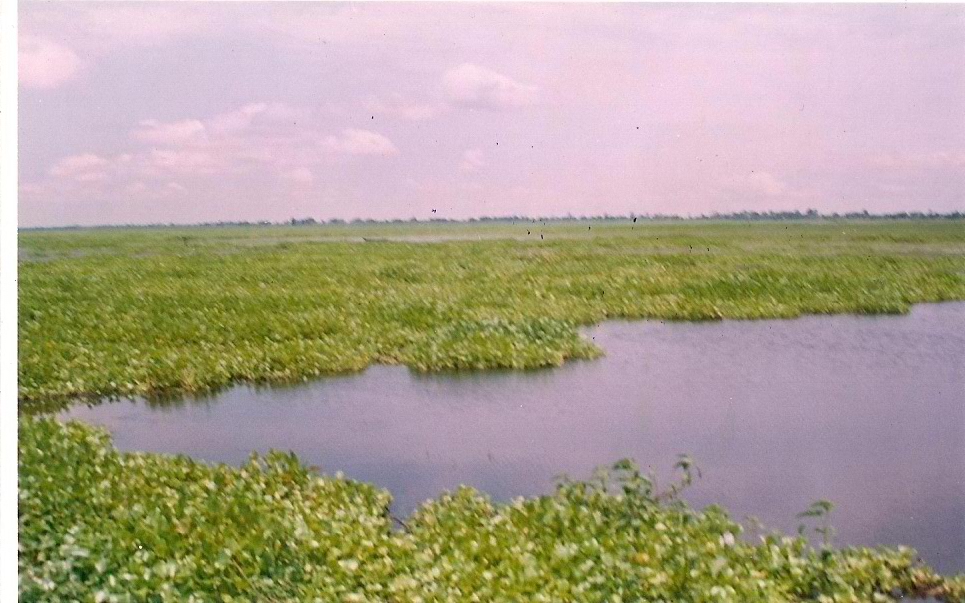 eutrophication, a process by which certain pollutants are washed into water bodies and overload them with organic and mineral nutrients. Among these nutrients, phosphorus and nitrogen are particularly important as they control the growth of aquatic plants. Eutrophication can be accelerated by human activities like fertilization of soil for farming and discharge of domestic sewage and industrial effluents. The anthropogenic eutrophication commonly leads to excessive growth of algae, serious depletion of dissolved oxygen and in extreme cases, to an inability to support fish life (Goudie, 2001). When the process is well advanced, water bodies such as lakes and streams can appear to be ecologically dead.

Conservation of natural element does not imply no use by human society whatsoever, it rather implies a kind of management to allow a certain system to recover its loss. The aim of conservation is to manage or regulate use so that it does not exceed the capacity of the system to regenerate itself.

The Ramsar convention held in Ramsar city of Iran in 1971 is considered to be a landmark for wetland conservation. Among the countries of the world, Netherlands set one of the best examples of both systematic degradation and conservation of wetlands. Covering 16 percent of the globally important wetlands, more than half of the land of Netherlands is reclaimed wetlands. 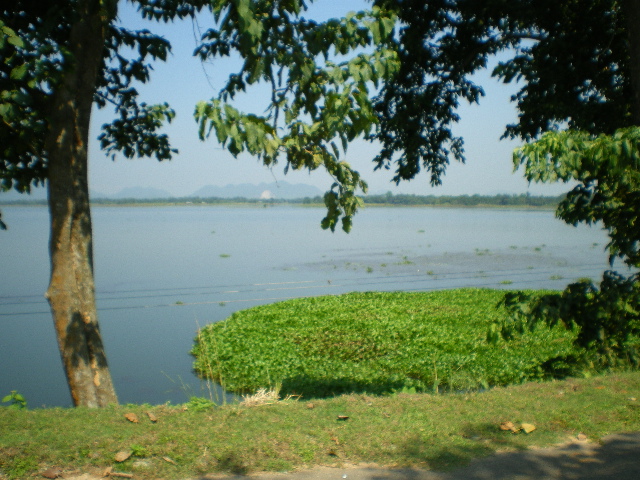 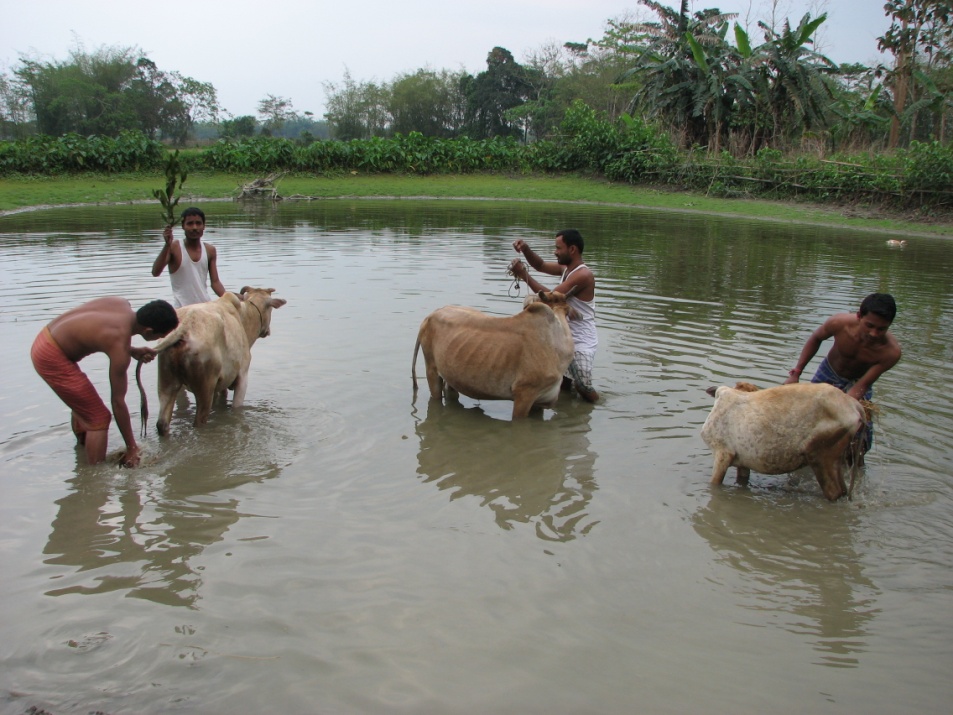 Covering around 3 percent of the country’s land surface, wetlands of India are under tremendous threats and pressures. Little efforts are made to conserve important wetlands like Chilika, Sambar, Ular, Loktak, Deepor Beel etc. Covering all the states and eco-regions of the country, the National Biodiversity Strategy and Action Plan 2001, carefully address the issues of wetland conservation and suggest strategies towards sustainable use and conservation of wetland resources.

The case of Loktak Lake in Manipur is an example of threatened wetlands. Covering about 980 sq. km, Loktak Lake is the largest natural wetland in north-east India. The characteristic feature of the lake is the floating islands called phumdis. The Keibul Lamjao National Park, known for the most endangered brow antlered deer (Cervus eldi eldi), is over such a phumdis. But due to severe deforestation in the hills, high rate of land degradation and resultant siltation has reached such an extent that the very existence of the wetland as a rich habitat of aquatic fauna including waterfowls has been badly threatened. Almost so is situation in the case of Deepor beel also

Urpad is an important wetland ecosystem in the floodplain of the lower Brahmaputra valley. The Jinari, a south bank tributary of the Brahmaputra, which originates in Garo Hills of Meghalaya, is the major inlet to feed the Urpad, while the Jinjiram acts as the outlet to release the excess water during the summer months. Interestingly when the Jinari remains in spate its water enters into the vast Urpad and comes out again to the river at some distance downstream to ultimately 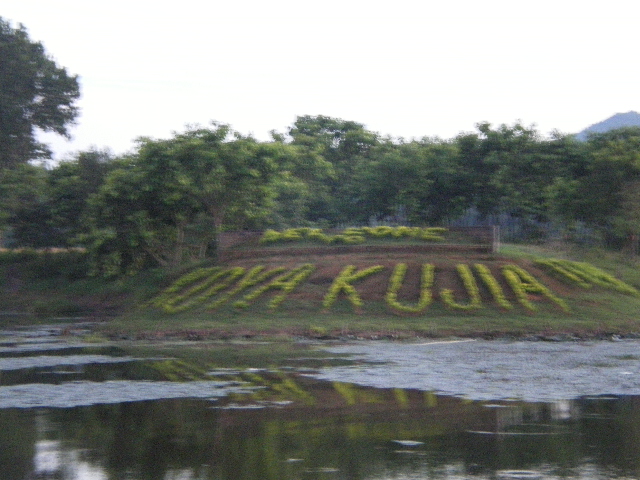 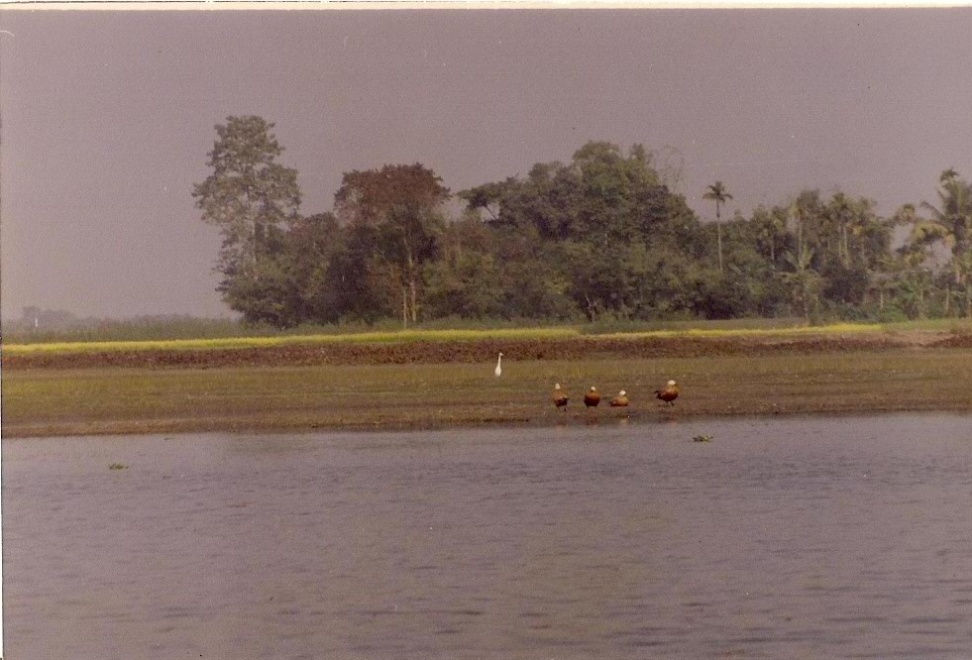 For conservation of such kind of wetlands, there is no other option at this moment but to encourage the local people to join hands with the concerned authorities for their protection. Fortunately, some NGOs and committed Individuals have come forward to work for the cause of wetland conservation.